The time between 0 and 12 months of a child’s life is a very special time, read the advice of the child physiotherapist who will help you to take care of your child properly during this time.

What should we draw attention to

Nowadays, the development of our children (that I find very good as a physiotherapist) is receiving more and more attention, but many parents still don’t know what to look for when they learn their children’s basic skills. Until recently, when I was pregnant with my son, I attended birth courses. What I really liked was that in addition to the childcare classes (where there are classes in every school), there was also a lecture on the development of an infant. In my opinion, each parent should attend the birth school in such classes so that he knows at least the most important aspects that require attention and, if necessary, to react quickly. We are parents who spend most of our time with our children. That is why we carry a child, change it and that how we play with the child influences its development and future habits. Poor care, for example, can worsen asymmetries or trigger reactions instead of erasing them.

CHILD DEVELOPMENT – what should we pay attention to and what should our child achieve in a certain period of time?

A baby up to 3 months of age should lie on its tummy, support its forearms, lift its head and turn sideways (alone). Of course, he doesn’t have to hold out too long in this position, but it is important that he is able to withstand this activity and a little in this position. Here the learning mat can be invaluable, which is an invaluable environment for the first movements of the toddler

At this point, the children begin to lie on their stomach, move their hands forward to support themselves on the elbows

The surface on which the baby lies is always very important. Make sure it is made of the right materials and has a good texture to ensure safety for your child’s first moves. The Premium Misioo Mat is exactly the mat you need

The child starts their fun walking – first, it starts around the furniture and the sofa, and after it has trained the new way and has the confidence, it starts driving the steps independently 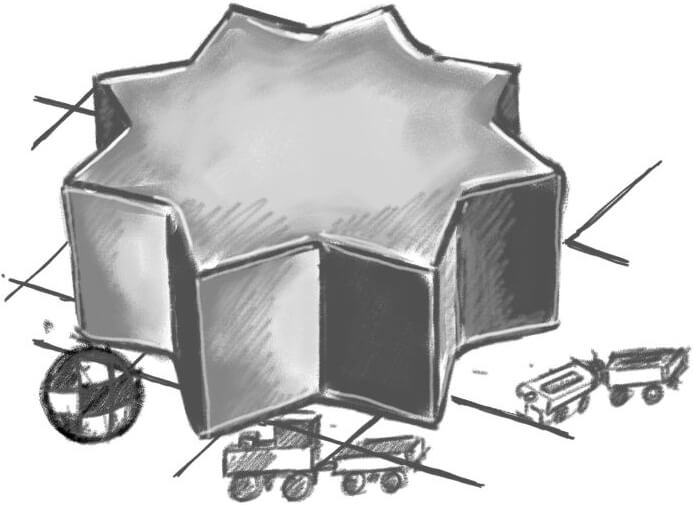 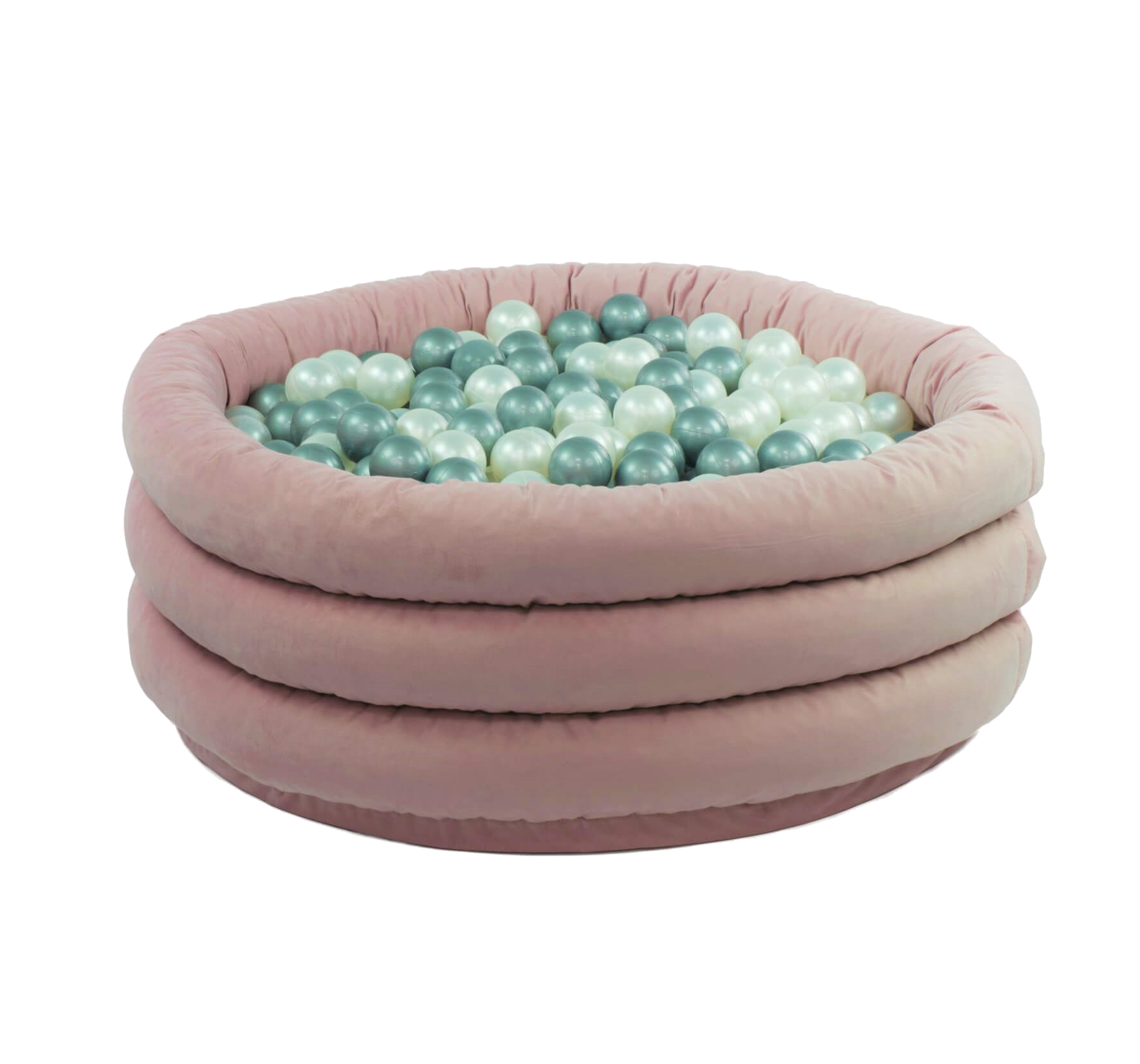 Are you sure you want to add an empty pool with no balls?

You can choose any number of balls in different colors for the pool. Choose balls if you forgot. Add to cart if you don't need balls.